You live in Mexico City or you want to go there for one weekend but you don’t know what to do or what to see in the city? This article will help you to find the best activities to do and the most beautiful places to discover in Mexico City! 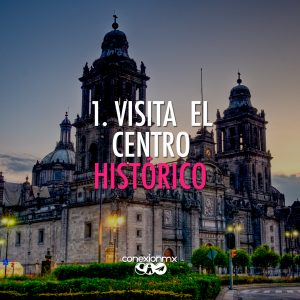 The historic center is the heart of the city where you can find some monuments from the Aztec era. The emblematic monuments of this area are the Palacio de Bellas Artes, the Palacio Nacional, the metropolitan Cathedral and there are also some museums to visit such as the museum of Arte Popular, the museum of Mexico City, the museum “el Templo Mayor”, etc. 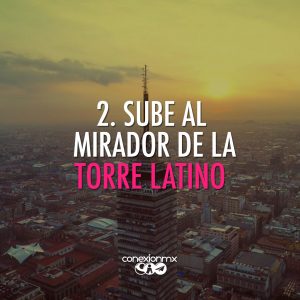 The “Torre Latino” is a skyscraper situated in the historic center of Mexico. Its central position, its height (183 m; 44 floors) and its history make it one of the most important monuments in Mexico City. As you climb up to the top of this tower, you will see an exceptional view. But you can also do some activities in the “Torre Latino” like going to the museum of Mexico City, the Bicentenary museum and there are also different restaurants. For more information about all the activities offers by the “Torre Latino”, you can go on their website. 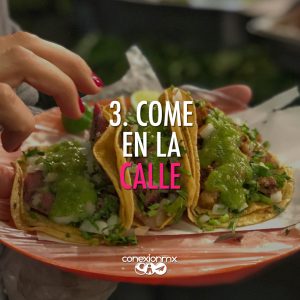 Mexico City is well known for his street’s food. In every block of the city you can smell the Mexican food. You can eat a lot of different food in the streets such as tlacoyos, tacos, tortas, elotes & esquites, quesadillas, etc. However, the “Tlacoyo” is one of typical dish of Mexico City. It is composed by a thick corn dough filled with potatoes, beans, onions and cilantro and it can be eaten with a green or red sauce. 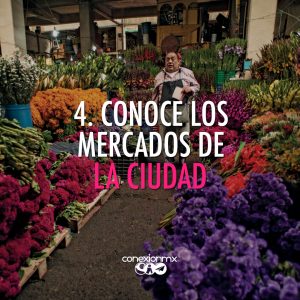 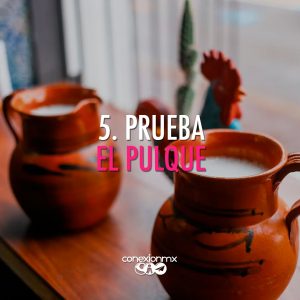 The Pulque is a milky-white alcoholic drink made by fermenting the sap of the maguey plant. This Mexican drink was considering as the beverage of the elite during the Aztec era. Mexico City has some of the country’s best pulquerías. One of the best places of the city to try a Pulqueria is the “Pulquería Las Duelistas”. It’s probably the oldest bar where you can drink different flavors of Pulqueria as mint, coffee, red wine. Another place where you can go for a Pulqueria is the “Pulqueria el salon Casino”. This old bar, of almost 100 years, continues to be one of the favorite one for the locals and the visitors. 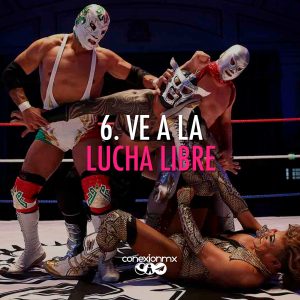 The Lucha libre is the second most popular sport in Mexico after the soccer. The Lucha libre is like the USA wrestling. It is a form of entertainment that combines sporting and theatrical performance. The city has 2 different arenas that offer this kind of show: Mexico and Coliseo. 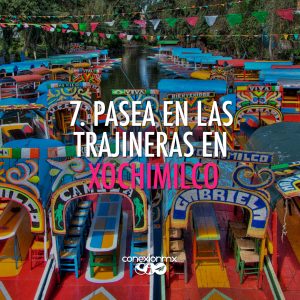 Xochimilco is a world heritage site, recognized by the UNESCO since 1987. This place is known for his ascetic boats which are really colorful. On the boat, you can enjoy the tour while eating, drinking and you can even listen to Mariachi music. 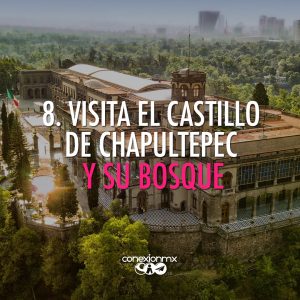 The city of Mexico has a forest which is called “el bosque de Chapultepec”. It is located in the southwest of the city and composed of 500 hectares of surrounding land. You have the opportunity to do several activities in that park such as the Chapultepec castle, the national museum of Anthropology, the museum of Modern art, the Tamayo Museum and the Los Niños Heroes Monument but also some events are organized in that park. On the website of the Chapultepec park, you can see all the activities that the park offers. 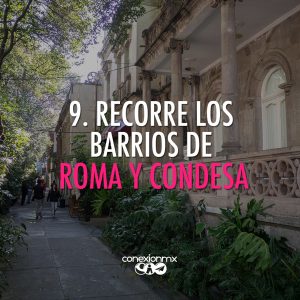 The Roma and Condesa district are situated next to each other in the southwest of the city, just next to the forest of Chapultepec. Firstly, the Roma neighborhood is known for its bohemian and artsy atmosphere. And Condesa is one of the Mexico City’s fashionable district with a European atmosphere. This neighborhood attracts a lot of artists, students, intellectuals and young business people. As activity that you can do, it’s having a drink at one of those attractive bars for young people. 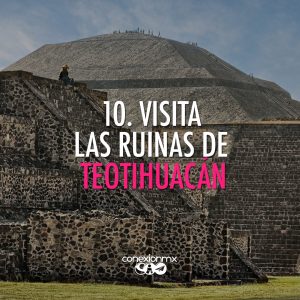 Teotihuacán is an ancient Mesoamerican city, an archaeological site located about 40 km north of Mexico City. It is famous for its large pyramids dedicated to the sun and the moon, but the site also contains beautiful murals and carvings. But also, several museums through which you can explore the history of the city. This archaeological site is one of the largest and most important archaeological sites in Mexico. You shouldn’t miss it if you go to Mexico City.

We hope that we have given you some good ideas for visiting this city and that you will have a good time there. One thing is for sure, you won’t get bored.