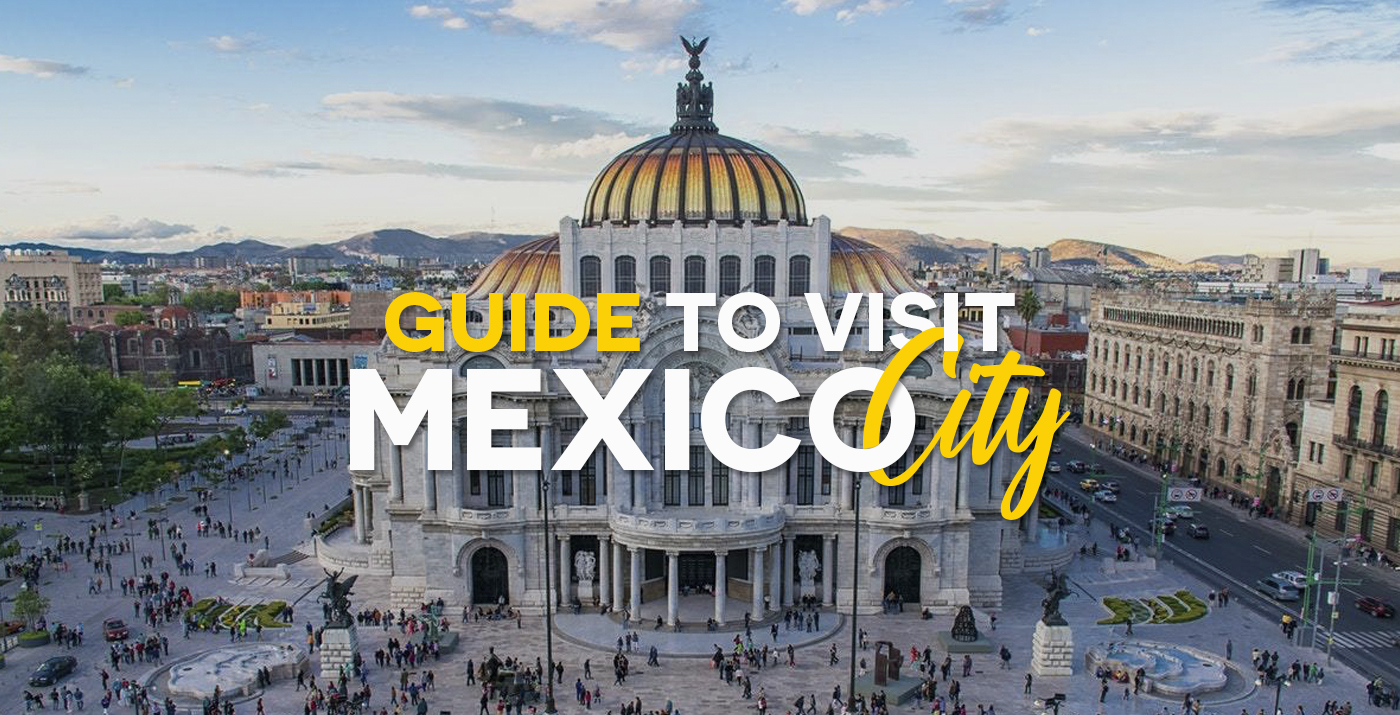 If you are traveling to Mexico, take the time to visit Mexico City. A whole month would not be enough to see everything in this very culturally rich city. So much the capital has to offer! However, this guide will give you ideas for planning your trip, choosing the must-do activities.

If you walk around the Plaza de la Constitución (Zócalo), you will see many monuments with very different architectural styles. Here are some examples of what you can do in the center: visit mexico city

This museum, also called Casa Azul, was the house where Frida Kahlo and Diego Riviera lived. In addition to discovering the house, you can see the works of the mysterious Mexican artist and a documentary about her life. 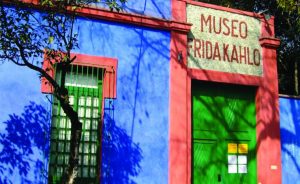 Teotihuacan is definitely one of the must-see places in Mexico City. It was a large city during the Aztec era, and today it is one of the largest tourist sites and one of the most important archaeological sites in Mexico. You will be able to see the Pirámide del Sol, which is the largest of the site, and the Pirámide de la Luna, which offers an impressive view at the top. You can also cross the Calzada de los Muertos with its many small pyramids, and see the Quetzalpapálotl Palace. The price is $ 75 pesos.

It is one of the oldest markets of the capital, and has become today a must for gourmets. Curious people will not be disappointed: there are many exotic products, such as ostrich, iguana, crocodile and polecat. It is also the perfect place to eat all sorts of insects! 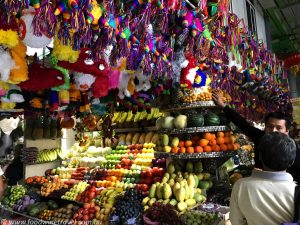 If you are looking for animation, go to the Zona Rosa. It is one of the most modern, touristic and lively districts of the capital. There are several hotels and restaurants, but it is especially the place to party. Indeed, you will find many bars and clubs, there is something for everyone! 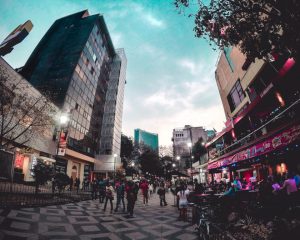 It is the largest urban park in Latin America, with many gardens and fountains, and even a lake on which it is possible to navigate. You can go to the Castle of Chapultepec, which is a magnificent 18th century palace, located at the top of the hill of the park, and which offers a breathtaking view of the city. Also, you can visit the Museo Nacional de Antropología, which retraces the entire history of pre-Hispanic civilizations in Mexico through a collection of Mayan and Aztec objects, such as the Piedra del Sol. The price is $ 70  pesos for each of the two places.

When you visit Mexico City you can also have a drink in one of the 10th best bars of the capital: https://www.conexionmexico.com.mx/los-10-mejores-bares-de-la-ciudad-de-mexico/